Dr. Girish Juneja, is the bariatric or weight loss surgeon at Cocoona, Dubai. He is a highly experienced general/ laparoscopic surgeon and has a special interest in weight loss metabolic surgery. He had his basic laparoscopic training from Ninewells Medical College, Dundee, Scotland & UK, followed by a Diploma in Minimal Access Surgery from Strasbourg, France . Dr. Girish is a Fellow of ACE Bariatric Surgical Center, Emmen, Netherlands. He is one of the few experts in the field of Bariatric Surgery in Dubai ( Weight loss surgery ), regularly performing procedures like sleeve gastrectomy, lapband, gastric bypass & gastric balloon, besides other laparoscopic and general surgeries, which includes surgery for hernia, gallstone disease, varicocele, thyroid, reflux disease, etc. He has served as Head of Surgery/ bariatric surgery in various reputed hospitals in UAE since 1990 and has been pro-active on academic aspects of surgery as well by conducting and chairing lectures in many national and international conferences, all over the world. 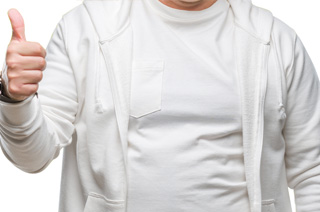 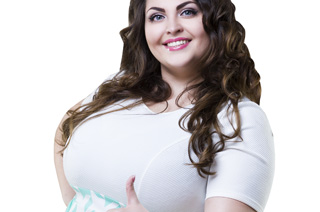 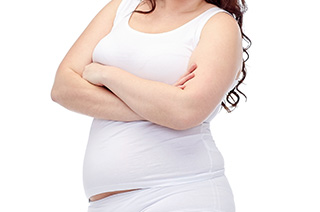