An abnormal bony growth most often located at the base joint of the big toe, a bunion can cause a lot of pain and discomfort. In more severe cases, it can even cause issues with mobility. Over time, the big toe can start to move out of its natural position to curve towards the other toes on the same foot, resulting in the base joint of the big toe pushing away from the other toes to form a bunion. The same condition can also form in the smaller toes, referred to as a ‘bunionette’.

Known to be caused by arthritis, genetics and other disorders that affect the skeletal structure of the body, bunions are most often seen in women. The condition can be aggravated by certain forms of footwear, such as high heels with pointed toes. The good news is that even the more severe cases and those that have failed to respond to physical therapy and other non-surgical treatment methods can usually be successfully treated by performing a bunionectomy.

What are the options for surgical treatment?
There are a variety of surgical options available for treatment of bunions, as follows:

Who is a good candidate for a bunion surgery? 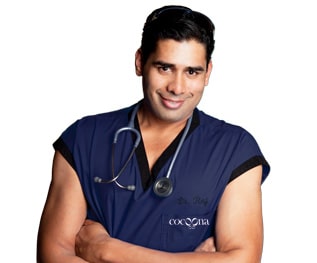